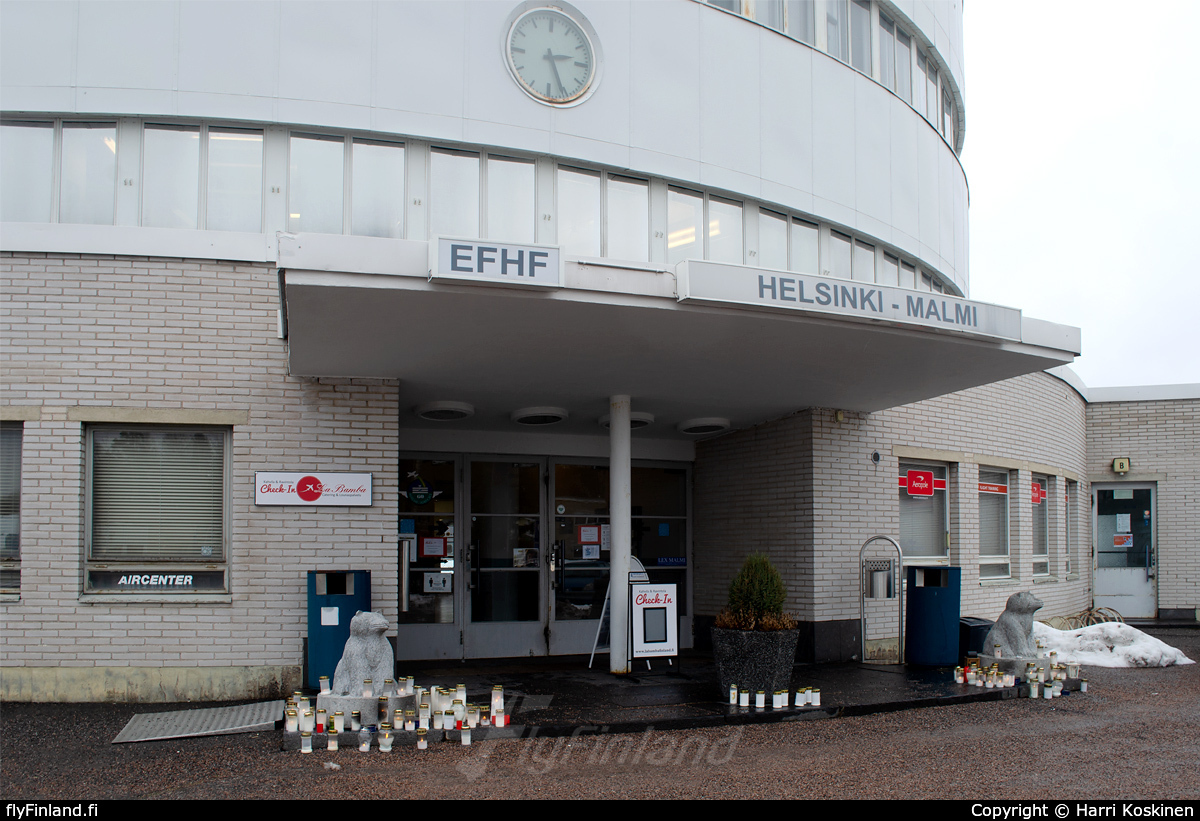 Remarks: The second busiest airport in Finland, Helsinki-Malmi (EFHF) was forced by the land owner, city of Helsinki to close on 14 March 2021 at 2200 UTC. The airport became operational in December 1936, and the official opening ceremony took place on 15 May 1938. Until the opening of Helsinki-Vantaa airport in 1952, it was the main airport of Helsinki and also Finland.
Copyright © 2021 flyFinland.fi